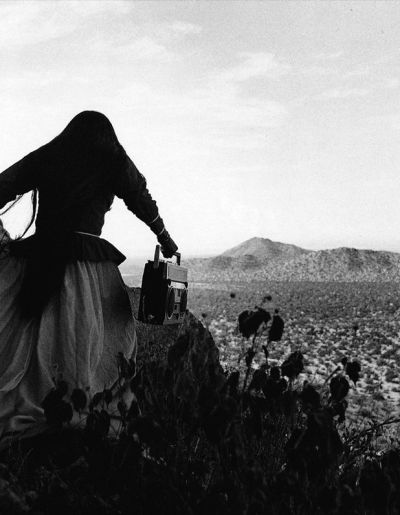 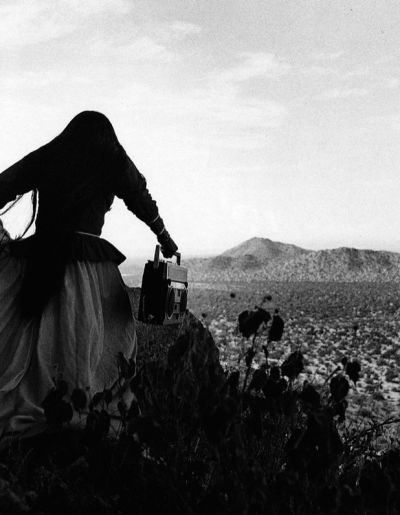 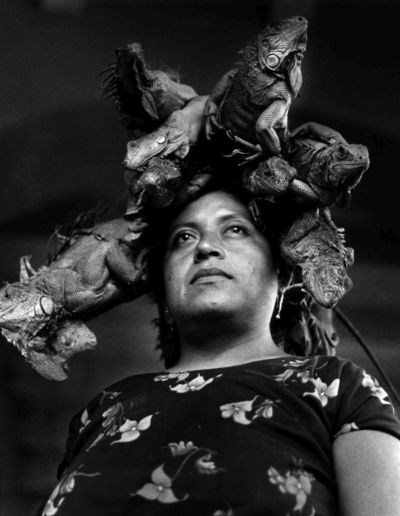 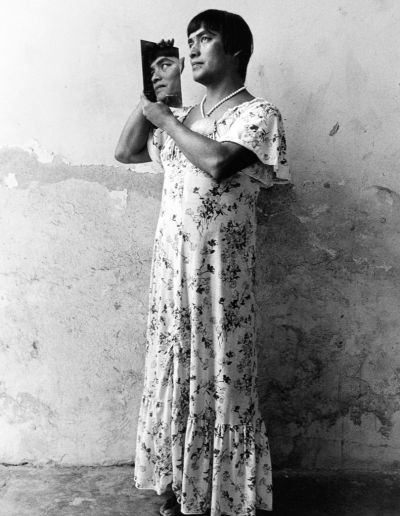 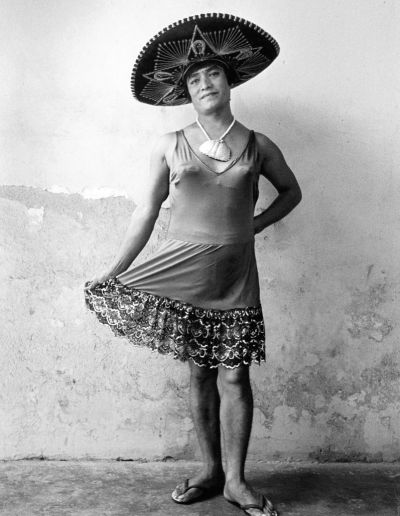 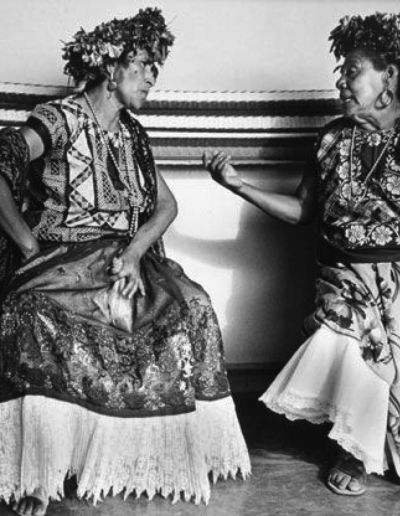 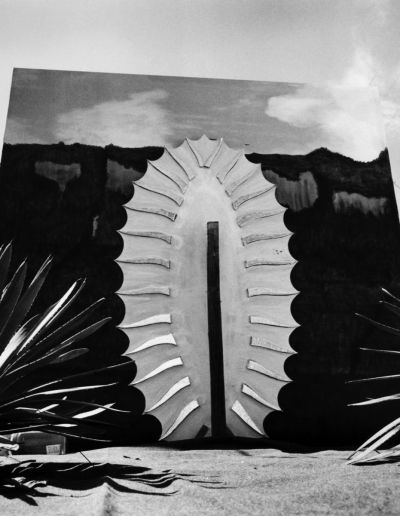 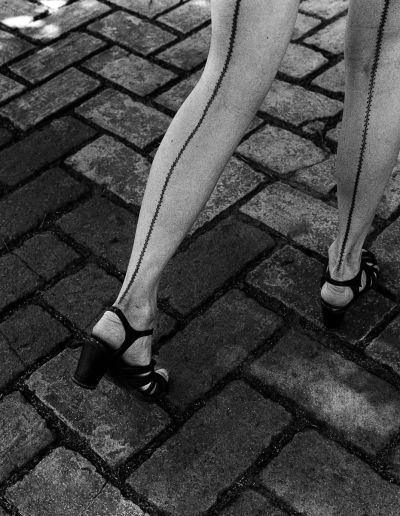 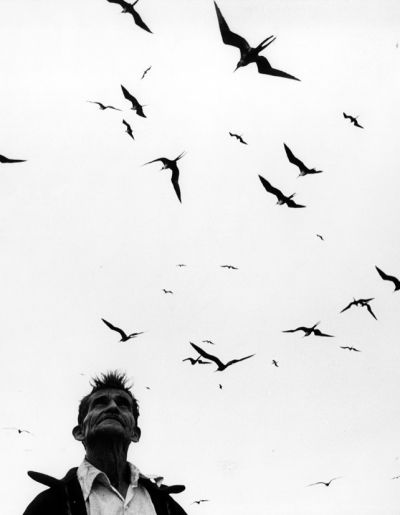 Please download an in-depth PDF of the Graciela Iturbide exhibit. Complete with the artists works, and stock numbers when referencing for purchase.

Throckmorton Fine Art is pleased to announce an important exhibition of photographs that span the past half century by the world renowned Mexican photographic artist, Graciela Iturbide.

Poignant images taken over a span of fifty years in Mexico highlight the exhibition, as well as a powerful collection of gelatin silver prints shot by Iturbide during long stays in India, Italy, the United States, Madagascar and Spain. It is the empathy expressed by Iturbide and the deft juxtaposition of locations and subjects that makes Iturbide’s work so fascinating to view.
The eldest of 13 children born in 1942 in Mexico City to a traditional Mexican family, Graciela Iturbide got her first camera at age 11, inspired by the photographs her father had taken. Iturbide had not begun as a still photographer. She had originally enrolled in film school at the Centro de Estudios Cinematográficos at the Universidad Nacional Autónama de México but was drawn to still photography when she met Manuel Alvarez Bravo, who was teaching there. He became her mentor and she assisted him on a number of photographic shoots throughout Mexico. Iturbide was viewed as the natural successor to Manuel Alvarez Bravo. It was Bravo who told her, “There is always time for the pictures you want.” His work influenced her until his death at age 100 in 2002.

Henri Cartier-Bresson, who Iturbide met on a trip to Europe, was another powerful mentor. Iturbide did not create surrealist photographs, but Cartier-Bresson’s published Mexican Notebooks presented a visual representation of Mexico that Iturbide could respond to. Iturbide was also influenced by Josef Koudelka of Czechoslovakia and the American photographers Diane Arbus and William Eggleston.

While Iturbide is well-known for her intimate studies of Mexican locales and native cultures, she is also recognized for the strength of the photographs she created of the Seri Indians living near the Sea of Cortes, as well as images displaying her reaction to the bleak landscapes she saw on an extended road trip through the American South. She also used her camera to capture contrasts in cultures as diverse as Italy, India and Madagascar.

We are delighted to be able to bring some of these less-familiar images to a new audience with this exhibition. With her focus on daily life and death, and the influence of women, Iturbide won followers by depicting identity, rituals, festivals and sexuality in an important way. She also captured differences between urban vs rural life and indigenous vs modern life.

For many collectors, the Iturbide images that strike the strongest cord are her 1980s photographs of the powerful matriarchal aspects of the Juchitán culture in the remote southern Mexican city. Known to support the feminist movement, Iturbide drew strength from her long stays in region between 1979-1988, where the composure and resolve of the dominant women greatly inspired her. They are considered central to Iturbide’s genius. What links all of Iturbide’s images is her ability to enter into an intimate world where she captures the very essence of a person’s soul, or a landscape’s allure.”