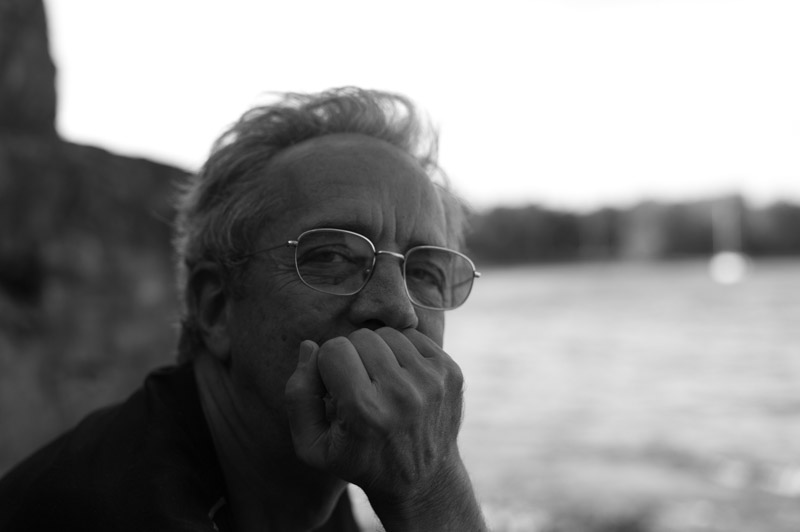 Alan is a writer and independent scholar with a wide range of interests in both art history and literary theory. As a PhD student in Pre-Columbian art, he studied with Esther Pasztory at Columbia University in NYC, where he focused on both Pre-Classic west Mexico and the Mixtec codices, especially historical codices like Codice Nutall. It was there that he became interested in the Olmec and also encountered Carlo Gay’s work on Guerrero for the first time, among other developing projects.

Originally trained in English as a literary/cultural historian, Alan has a strong interest in the application of semiotics as a tool for analyzing texts to the representational world of art. He is especially attracted to early archaeological cultures without writing, including Pre-Classic Pre-Columbian cultures but also the cultural production of early Neolithic and Paleolithic cultures in Europe.

Cosmic Reckonings is Alan’s third collaboration with the gallery, which has included Portals of Transformation II (2016), an exhibition focusing on stone temples from Guerrero, and Faces for Eternity (2019), which focused on the production of small masks from the early Pre-Classic Olmec, through the Classic period of Teotihuacan and the Maya, to the Post-Classic Aztec and Mixtec.