Marcus Leatherdale – Out of The Shadows – Throckmorton NYC 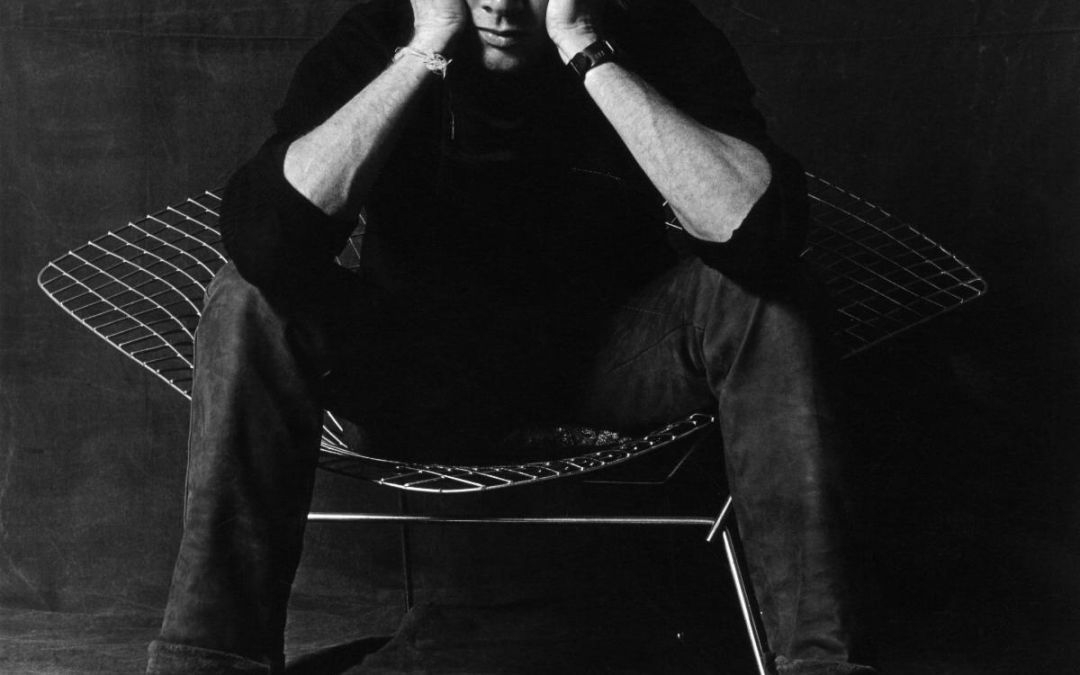 On View
Marcus Leatherdale
Will be at our gallery from
11am to 5pm November 13th 2019
Please stop by and say hello while you check out the exhibition!

OUT OF THE SHADOWS

Hindsight may twist our memories, but a photograph never lies. It tells us precisely what a photographer sees – and there was little Leatherdale didn’t see of the Eighties New York art scene.

Leatherdale’s anthology is flush with intimate shots of the 1980s In Crowd, paying homage to a past generation of celebrities. Each shot captures a fragment of the city’s vibrant bohemia. The young subjects who stand before Leatherdale’s camera think themselves immortal, ageless. And in a sense, they were right. While their limelight might’ve faded, and many of these beloved icons – Warhol, Tina Chow, Keith Haring, John Sex and International Chrysis, to name a few – have passed away, the legendary glamor of the Eighties lives on.